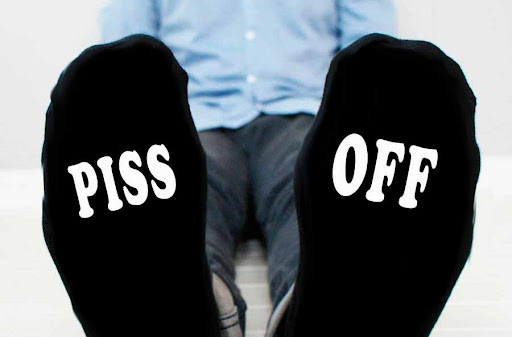 Ubisoft has announced a “battle royale” game called Ghost Recon Frontline because, after all, the previous five million battle royales just weren’t enough for the super artistic and innovative “AAA” video game industry. It’s probably the most galling of all, though, since this one has links to Tom Clancy, a right-wing militant nationalist author. While Ghost Recon no longer carries the name of Tom Clancy on the cover, it is spun from the Ubisoft Tom Clancy titles, and very much maintains the aesthetics and tone of Ubisoft’s work in that space.

And, normally, fine. I’ve never begrudged Ubisoft for promoting a right-wing militant nationalist. It’s totally their right to do so (and some of the earlier games have been pretty good anyway). But appropriating the work of Koushun Takami for a game based on a right-wing militant nationalist’s legacy is really not cool. Now, if you don’t know who Koushun Takami is, then you’ve got no place making a “battle royale” game, since he was the author of Battle Royale – i.e. the book all these shallow shooter-bro gun games were “inspired” by. I realise that the typical video game developer is too busy crunching endlessly for things like books, but I do personally believe that if you’re going to name an entire genre in homage to a book, and then make games within that genre then you should be aware of that book. And, ideally, the author.

Koushun Takami is the ideological opposite to Tom Clancy. Battle Royale is a vehemently anti-violence and deeply progressive novel, that was written directly in response to nationalistic elements within Japanese culture. I know it’s hard to believe given the way that game developers have failed to apply even basic critical reasoning to the text, but if you actually read it, it becomes pretty clear how much of an insult Fortnite is to the Battle Royale legacy. Let alone a Tom Goddamn Clancy take on it.

Koushun Takami is infamously reclusive and quiet about his book. I would desperately love to get his thoughts on the way the video game industry has taken his pretty potent art, crapped on it, and sent it through the trash factory to become the content that it has. But seriously. Piss off, Ubisoft. Here’s my review of a game whose very existence is an insult to the arts: