This year, for the DDNet awards, we have 16 different categories to recognise, and as we always do. At DDNet it’s no secret that we love our gaming consoles. The sheer convenience and efficiency of a console as a gaming machine highlights the benefits of specialisation with devices – there’s no need to deal with drivers, compatibility or figuring out if you’ve got the right specs to play the game you’re looking at. You simply pop the disc or cartridge in the device and start playing. Nintendo’s console, in particular, being filled with games that don’t even exist on the PC, has been a particularly strong flag-bearer for the “best on console” award this year. 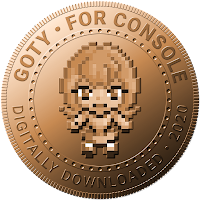 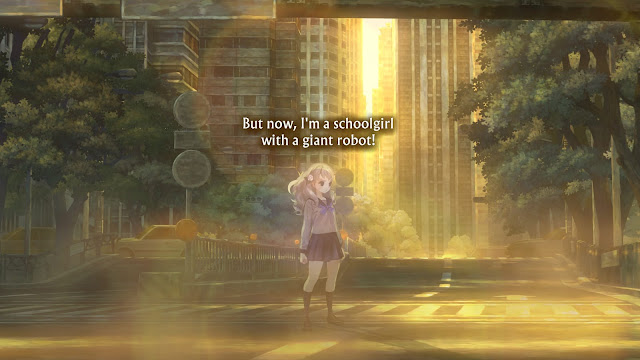 With one of the most complex, nuanced narratives you’ve ever seen in a video game, 13 Sentinels is not what you think it is. No matter what impression you have of the game from screenshots… it’s just not that. 13 Sentinels’ ability to subvert, challenge, engage, surprise and delight is so comprehensive that people have been drawing comparisons to Yoko Taro’s work on NieR, but not they are similar in how they look and play. No. It’s because 13 Sentinels is just that damn smart. With no PC release just yet, the only way to experience this one is on PlayStation, and with Sony going so formulaic blockbuster with its own games, perhaps it’s stuff like this that will keep people keen on the idea of PlayStation exclusives. 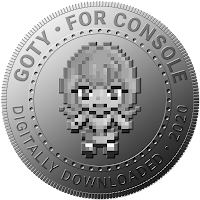 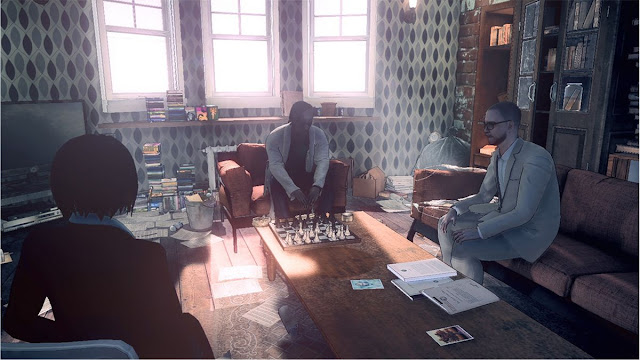 SWERY’s opus to subversion is currently only available on Nintendo Switch, and while we’re sure it will eventually broaden out from there, it’s hard to imagine a better platform for it. This is a game that deliberately undermines the expectations of what a “good game” should look and play like, and does it with the most satirical glee. On the Switch, a console unable to provide “next-gen” technical brilliance, that message from one of its bigger “third-party exclusives” is deliciously amusing. Oh, and sitting behind the gameplay is one wildly entertaining and highly surrealistic story. Don’t forget that bit. 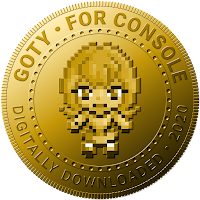 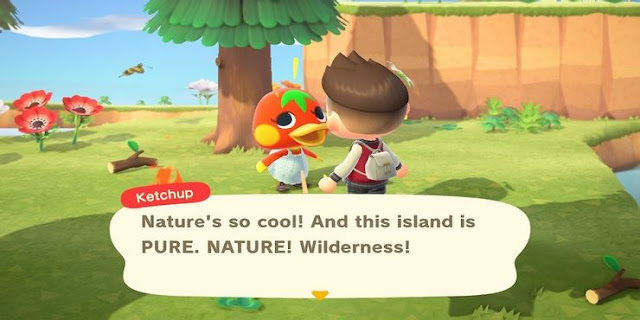 The game that quite genuinely helped a lot of people get through the drudgery of lockdowns and a lack of work as the world suffered under a pandemic, Animal Crossing was fortunate that it came out at just the right moment to capture the imagination of an entire planet under the most unfortunate circumstances. The series was already bubbling along as one of Nintendo’s better examples of how Nintendo consoles are ideal for players from all walks of life, and this new one has catapulted the series to one of Nintendo’s most lucrative. Many people would claim that Animal Crossing “isn’t a game,” but then those people are boring and not worth paying attention to. Whatever it is, Animal Crossing is brilliant. That’s the real point.