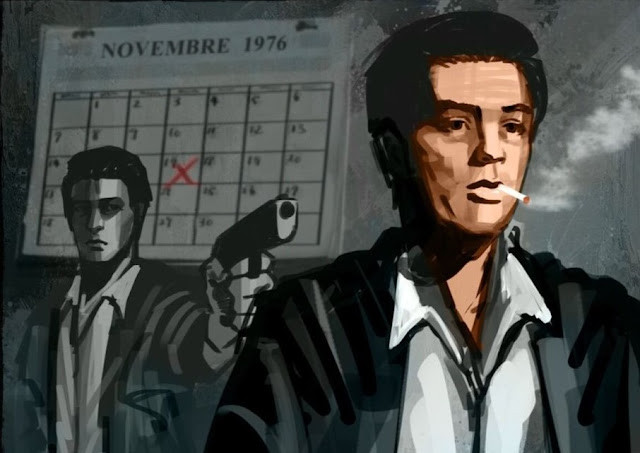 If you haven’t played The Friends of Ringo Ishikawa yet, you really, really need to. Even if you’re not a fan of brawlers (and I certainly am not), you need to look beyond the screenshots and actually play this thing, because its greatest secret is that is is one intense look at teenage isolation and Japanese youth culture. It’s really quite brilliant.

The publisher of that game, Circle Entertainment, has partnered up with the developer again to announce Arrest of a Stone Buddha, which very, very much looks like it might be in the same vein. It’s going to land on May 21, and has been warmly regarded by the few people that have played it in Japanese on Steam.

Naturally, Circle Entertainment will be releasing a localised version. As you can see from the game’s trailer, this really does look great.