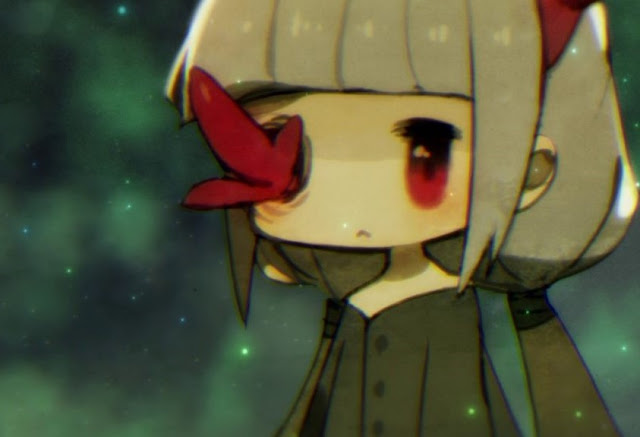 With the most unpronounceable name in the history of videogames, void tRrLM(); //Void Terrarium also looks like one that you won’t want to miss. NISA’s latest is a game about a “cruel world contaminated by fungi” where you’ll need to struggle to survive, while also protecting humanity’s last survivor.

NISA will release the game on PlayStation 4 and Nintendo Switch, and has been available in Japan since January. The English localisation will be released in “summer” (winter for those of us not in the northern hemisphere), and will be available both in a physical and digital release.

This game is from the same creator has A Rose in the Twilight and htoL#NiQ: The Firefly Diary, and it shares a similar art style. On that basis we should probably assume that it will also share a narrative and thematic intensity that will be both sobering and intellectually engaging.