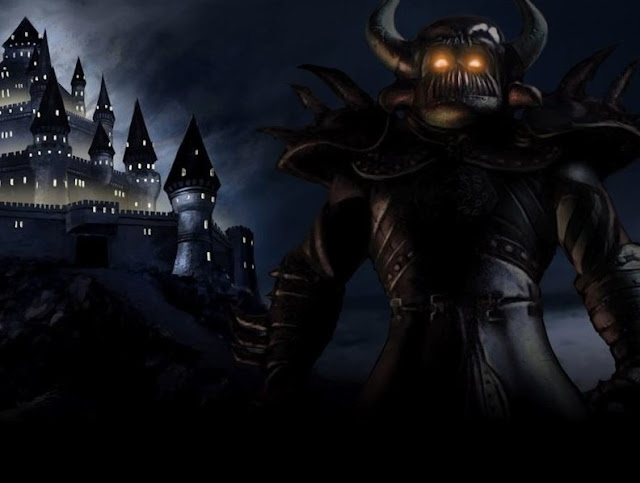 We live in a world where the legendary Baldur’s Gate is a heartbeat away from being playable on Nintendo Switch (and the other two consoles – PlayStation 4 and Xbox One). I know Baldur’s Gate’s already on iPad but… a handheld console port of one of the most brilliant games of all time is just special. The publisher, Skybound Games, has announced that it – along with a pile of other classics – will land on September 24 in North America, and September 27 for the rest of the world.

The classics we’re talking about here are:

3) Neverwinter Nights: Enhanced Edition, comes a little later on (December 3 in North America, December 6 for the rest of the world), but it comes with all its DLC as well, and offers co-op and online multiplayer.

These games have all been fully tailored for console, and promise an optimised UI and UX, as well as balance improvements and support for high-resolution widescreen displays, making them the ultimate editions of truly classic games.

I won’t be getting much sleep through October, it seems.