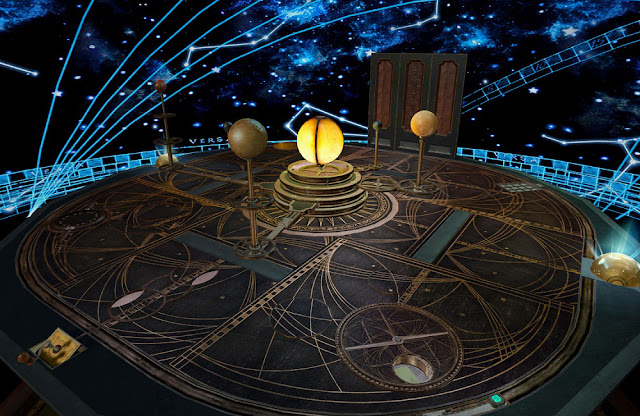 Every week, there are approximately 12385128756 announcements for Switch ports of previously-released games. That’s great news for Switch owners, bad news for our wallets, and awful news for Lindsay, DDNet’s news editor.

It’s another relatively quiet one this week, at least by Switch standards. Still, here’s a quick and dirty list of new Switch port announcements and release dates from this week: 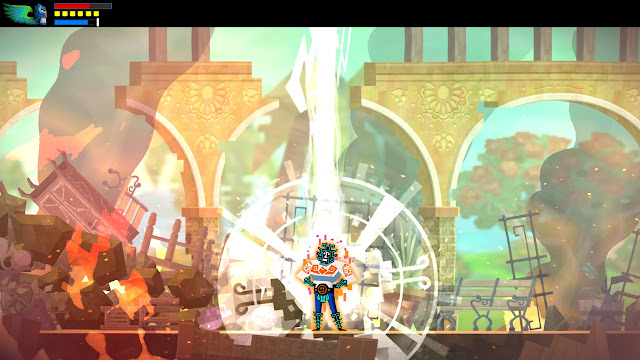 If seeing The Room on that list instantly makes you think of a certain iconic film written by, directed by, and starring Tommy Wiseau, I’m sorry—it’s not that. Rather, it’s a port of an escape room puzzle game that first came out for mobile in 2012, and went on to win numerous awards and spawn a handful of sequels.

The two Guacamelee games are also well worth checking out, with a sharp mixture of brawler and Metroidvania action, plenty of humour, and a slick art style. The enhanced version of the first game is already available, and the second is due out in December.