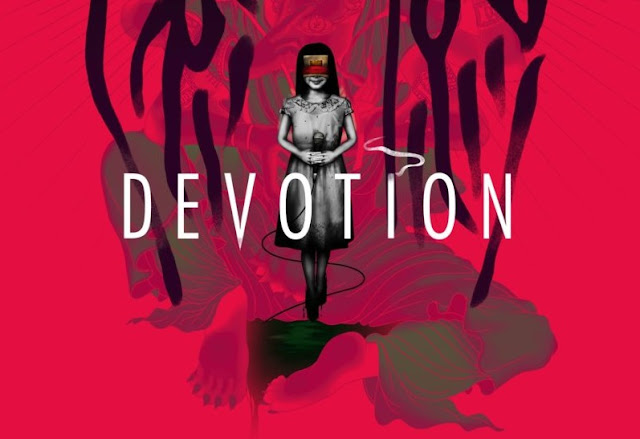 The Taiwanese developer behind the rather excellent Detention are back with Devotion, which is being billed as an “atmospheric first-person horror game set in 1980’s Taiwan”. In other words, much as Detention was both a love letter to their homeland and culture and expose on the darker side of it, so too will be Devotion. And the teaser trailer looks spectacular.

Related reading: Our review of Detention

This one sounds like it will have a particular focus on the role of religion in Taiwanese society. Description and the game’s trailer below:

The story centers around a seemingly ordinary family of three that lived in an old apartment complex. Explore the nostalgic house in the 80s where religion plays a significant role in their daily life. When one day the same house that once filled with joy and love had turned into a hell-like nightmare, and by venturing in the haunted and confined space, each puzzle leads you closer to the mysteries nested deep inside.

I’m certainly sold on Devotion. The heritage of the developer is there, and the concept for the game is brilliant.

The games of July, and our favourite games of all time (Digitally Uploaded 2018, Episode #24)