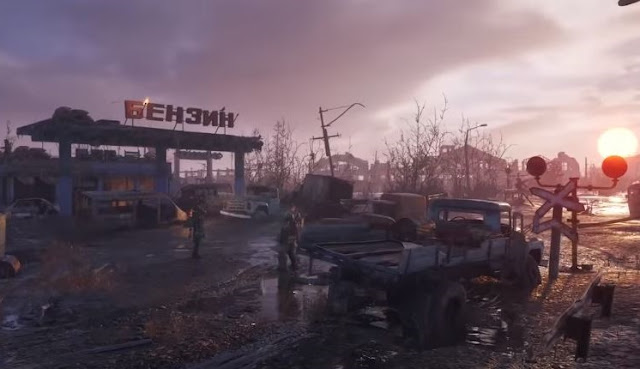 Metro has always been a black sheep when it came to the FPS genre. The original game released in 2010 and stood as a harsh counterpoint to popular design at the time: a melancholic world where guns were rickety, unreliable contraptions and proper bullets were valuable enough to become currency. It was a harsh and punishing shooter set in a society where humans knew the nuclear consequences of large scale conflict, and yet continued to wage war all the same. Its most memorable moments showed a subtle and emotional indictment of the horrors of war, which didn’t lean towards shock value like Spec Ops: The Line did. With such a lack of mainstream appeal, it’s beyond me how the Metro series is up to the third game in its series, and yet Exodus is soon to be upon us, inviting us back into a nuclear winter once more.

Mechanically, Metro 2033 and Last Light have been as predictable as they come –they are linear FPS shooters in the vein of the Half Life games, which guide players through a variety of environments bookended by memorable setpieces. Gameplay has ranged from tedious to passable, but nonetheless, the games managed to find an identity for themselves. The series has always been praised for its story and atmosphere, communicated by level design that keeps the player moving and a minimal HUD that creates a sense of vulnerability. Metro: Exodus seems to be a continuation of that, with early-game footage lingering over a frozen landscape littered with the artefacts of a forgotten war. It’s interesting that the E3 trailer chooses to avoid footage of the game’s grotesque monsters whenever possible, instead showing off the many environments that the player walks through. Fans should rest assured that the atmosphere is here to stay. 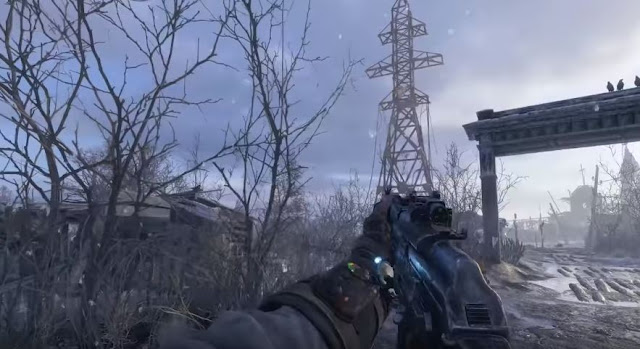 Metro: Exodus claims to offer some open-world sandbox areas as part of its linear story, a feature which has never been implemented before in the series’ history. It’s hard to make any kind of open world design without indulging in the Triple-A tendency towards a power fantasy narrative, and so I’m split knowing that the best parts of Metro 2033 and Last Light were when the player was made to feel disempowered. The games have never really been about survival despite a light amount of resource management, so it’s interesting to see which direction this sequel will take the narrative. Exodus will also be the first game in the series to take the setting out of Russia, as the plot will centre around Artyom’s escape from the Russian Metro in search of a new life.

Deep Silver are again slated to publish, and amidst Microsoft’s bombastic E3 presentation, Exodus’s quiet frozen wastelands stand out as a different kind of experience. It’s probably not a game that will make the player feel powerful, and I hope that the additional Triple-A focus won’t force the developers to pull their punches with their narrative. To make a Metro game is to design for story and atmosphere at the cost of playability, and in 2018, that’s something admirable.