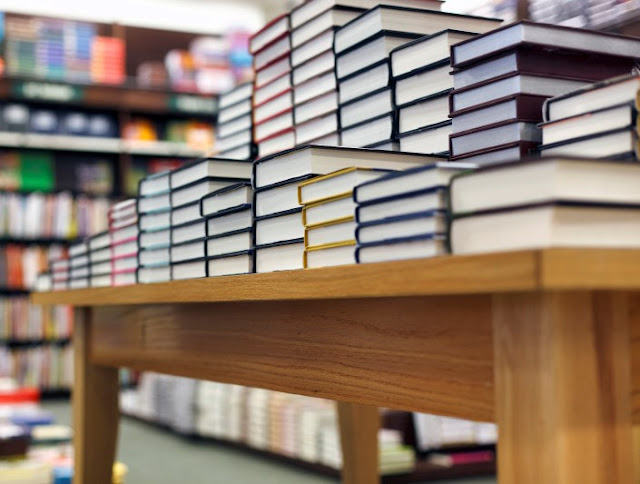 The other day I was in a book shop (I’ll admit that, thanks to my Kindle and online shopping, I don’t support the local bookstores as much as I might like to and should), and I was, oddly enough reminded on just how completely different our perceptions are around books, when compared to games, and how differently we talk about them.

To highlight this I ducked into the classics section and took a bunch of photos with my iPhone to highlight examples of really important books that would be glossed over, treated superficially, or absolutely panned if there were equivalent games (apologies for the poor quality of the photos; I accidentally dropped my phone a few months ago and the lens on the camera broke. It’s amazing it takes photos at all).

Take for example Animal Farm, by George Orwell. Arguably Orwell’s most important and powerful book (and that’s only arguable because just about everything he wrote was potent), Animal Farm is not even classed as a novel; it’s too short. As a novella (sitting somewhere between short story and novel), it’s nonetheless a full priced book, because typically value of books is not determined by the raw content that they offer. 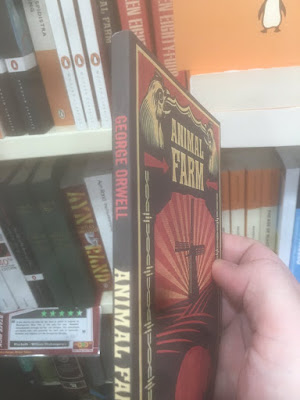 But just imagine if we were in a game shop, and there was a two hour game, boxed up and shelved nicely, being sold for the same price as the “unlimited content” blockbusters nearby. Imagine the kind of response such a game would get from consumer and critical circles in the games industry, trained as we have to value content over purpose. Orwell, the game developer, would need to at least double the length of Animal Farm if he hoped to get a decent Metacritic rating, much less sell the game, adding unnecessary words and scenes in order to simply make it longer simply for the sake of making it longer.

Games are really the only art form where there are arbitrary expectations placed on how much time you spent with a work, regardless of the quality of that time being spent. And this, of course, is a terrible way to analyse games. There are far, far too many games being produced now – particularly in the AAA space – that are arbitrarily long in order to get that total time played clock up. In making this number a “feature” of the games, there’s also a deflationary effect on games that are more confident in telling succinct stories; it’s simply no longer possible to charge full price for them, regardless of how much work went into them.

One thing that book publishers don’t do is list how many hours it takes to read a book. I rather think this is a good way to look at all art – not just literature.

Another example (and one I’ve actually already touched on in the past) is Lolita. Lolita is, of course, a rather famous book for its rather controversial nature. It’s about a man that kills a mother and then goes on an extended road trip with the mother’s daughter while having a sexual relationship with her. This is, of course, an incredibly controversial narrative, and the book has been subjected to censorship from time to time. Of course we eventually came to the realisation as a society that banning books is a bad thing, and as cooler, more rational critics started to analyse Lolita, it has also become recognised as one of the greatest novels ever written, an important deconstruction of American culture, and, critically, a satire. It’s not pornography. In literature people have an understanding that depiction is not the same as approval, and it’s quite clear that Lolita doesn’t condone what its protagonist gets up to. At any point. 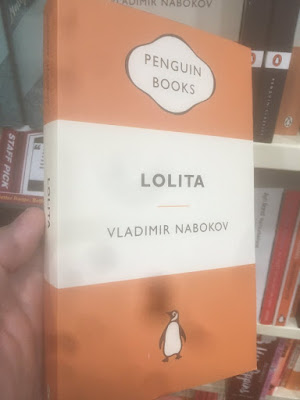 But if this book store were a game store, though, chances are Lolita wouldn’t be on the shelves at all. Chances are that the censorship boards would skip on past the subversive and satirical themes, and look past the social commentary that is core to the book, to fixate on its superficial elements, and they wouldn’t like what they see. There’s precedent for that, of course; New Zealand banning Gal*Gun and Criminal Girls are just two recent examples.

But even assuming that Lolita was on the shelves, the way that we’d talk about the game would have none of the nuance or substance that the conversations that we have about it in literature. You can study Lolita in university – I did – and read endless papers pulling apart its social commentary, its structure (it really is a beautiful piece of writing), and the impact that the book had on the world. Meanwhile video game Lolita would be torn apart for being “exploitative” or “perverse” by one arm of the games community, and the other side would go on a righteous reactionary rampage and rip into all the “SJWs” that dare criticise a game they’ve decided to arbitrarily like (that reason being because the “SJWs” didn’t like it).

Finally, I picked up a copy of War and Peace. A book that’s quite infamous for its sheer length, and, equally, for how utterly dense it is. As a piece of historical fiction, it’s actually essential reading, but it’s a real slog to work through and I think I picked up my addiction to coffee thanks to reading through this book for the first time. 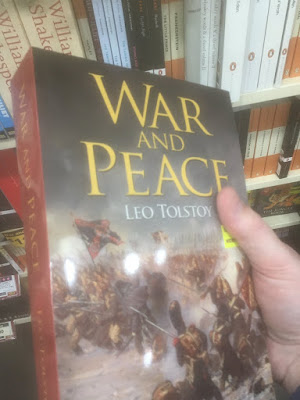 If this book store were a game store, game version War and Peace would, firstly, be celebrated for its content. It’s long and provides “value for money,” so before we even got to discussing whether the words on the pages was any good, the fact that there are so many of those words means it would have already been praised on that basis. This is of course a contrast to when we talk about the book as literature critics, because when it comes to analysing War and Peace, literature writers don’t actually spend time talking about how long they spent turning pages.

But more than that, I realised that if War and Peace were a game, we would be talking about it, and defining it, in terms of other games. It would be the “Dark Souls of historical fiction,” because it is a slog and often quite complex (i.e. “difficult”). When we write about, and talk about games, we all have this habit of defining games in terms of existing games. A hard game is a “Dark Souls of XXXX.” A week doesn’t go by without some indie developer sending me a press release to the effect of “my game is like XXXX and XXXX but in 2D and with pixels!” If you go through my reviews you’ll see there are times where I’ve done this myself. We all do.

What I don’t think any of us quite realise is that our eagerness to define the games we play by the games that we’ve already played actually stifles creativity and discourages innovation. Games that resist comparisons to what has come before tend to upset players because the familiar is comfortable, and the alien is… well, alienating. Take a game like the recently released Valkyria Revolution, which was often panned in no small part because its combat system could not be defined by its predecessors.

In literature, this kind of referencing is less frequent. Critics might talk about a book or author in the tradition of a genre, or where it outright references a previous work, but The Hunger Games was never referred to as “the Harry Potter of dystopian teen narratives” (see how ridiculous it sounds?).

Finally I took a photo of Nick Cave’s And The Ass Saw The Angel. Not to make a point, just to suggest that everyone who likes really great writing should really read it. It’s the real Dark Souls of literature. 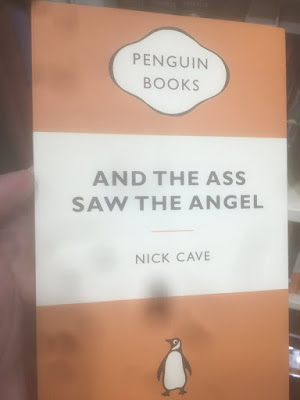 Retro Reflections: Defender of the Crown; the most aggravating classic strategy game