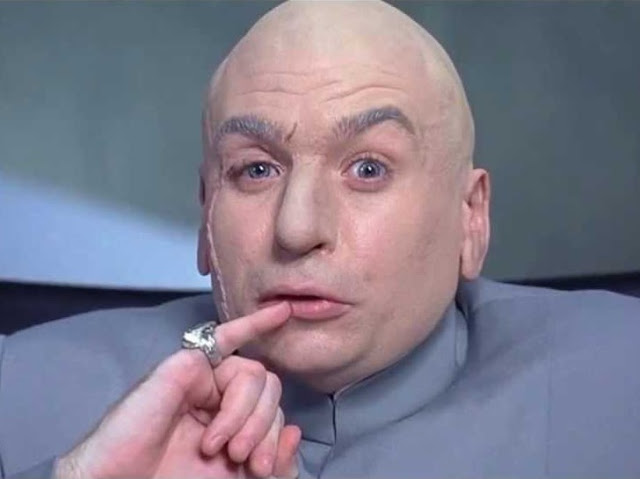 Nussoft, an ultra-indie outfit out of Japan, had a bit of a hit on PC and Wii U with Ace of Seafood; a game in which fish swim around shooting one another with laser beams, which is all the proof I ever needed to know that, yes, Austin Powers was popular in Japan too. Now the game is coming to PlayStation 4 courtesy of publisher, Playism, for anyone who wants to experience a surrealistic and downright flipping weird game, that is sure to be great fun to play.

It’s not just fish, either. As the press release states, you can also command crabs into battle, and team up with other fish and crabs to take down large enemies and secure reefs. If this game sells well in the west you can assume that Ubsioft will throw base capture over the top and repackage it up as Far Cry 6:


In this world, sea creatures possess the ability to shoot powerful rays of light that can destroy just about anything. Organize up to six members of fish or crabs in your party. Defeat enemies, collect followers, train yourself and secure reefs. Expand your fighting power by fighting various other creatures while exploring the vast underwater world.

Take control of an array of sea creatures and freely explore the ocean in an open-world map. You will engage in battle with various forms of sea-life in order to capture and take control of the reefs they guard. The reefs serve as bases from which you can strengthen your allies and breed more of them.

As you multiply your victories, you will be able to control a stronger force and explore a wider region. In battle, your allies will follow the commands of the Ace (that’s you) which include battle formation and special abilities.

In this adventure, you can be a sardine, crab or giant squid. Let’s fight in the vast ocean, get more genes and aim for the strongest creature in the ocean.

Yeah, the game is going to be utterly nuts, and utterly delightful in that insanity. We can’t wait to play this one.