After making three brilliant ports for the Wii U, including The Legend of Zelda: Twilight Princess, Australia’s own Tantalus (also operating as Straight Right) obviously impressed Nintendo enough to score a Switch development kit from Nintendo and are already under way working on a game for the new device.

What the game is exactly, we’re not sure. It could have been one of the ports shown in the Switch trailer, since the development team, with Mass Effect 3, Deus Ex: Human Revolution – the director’s cut, and Twilight Princess HD has proven itself to be masterful at porting games. Or it could be Funky Barn 2, which was meant to happen on the Wii U a long time ago. We’ll find out soon enough, no doubt. 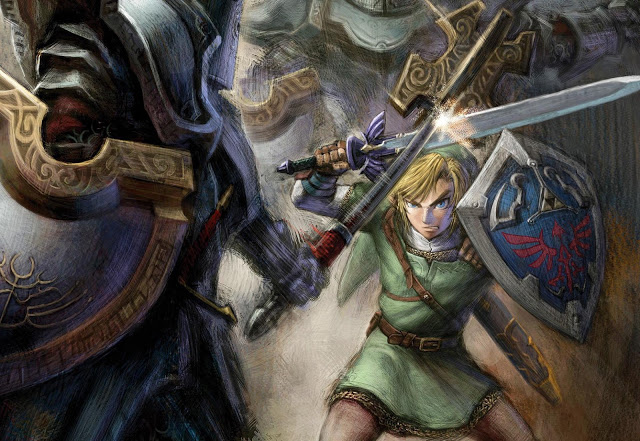 The Trail: a new mobile game by Peter Molyneux

The Trail – characterised as a “relaxing” game with a focus on exploration – was launched recently for Android and iOS, following it’s soft launch last year in the Philippines.

Molyneux, known (and controversial) for games such as the Fable series, Dungeon Keeper, Populous and Godus, made the announcement on Twitter.

It is an honour to announce that today marks the release of ‘The Trail’ on IOS and Android. I am so proud to have worked with all at 22cans.

The Trail tasks you with crafting, collecting and trading in order to amass a fortune and join a new settlement. It was developed by Molyneux’s 22Cans studio and is published by Kongregate.

The game’s off to a good start, it would seem, with hundreds of user reviews scoring it 4.5/5 on average so far. It’s free, so go check it out now!

More Nidhogg can only be a good thing

Messhof have announced that Nidhogg 2, the sequel to its side-scrolling “stabby multiplayer sword fighting game” Nidhogg, is coming to PlayStation 4 (as well as PC) in 2017.

The basic gameplay revolves around two players facing off with swords, attempting to advance towards their sides of the screen. The reward for achieving this goal allows you to sacrifice yourself to a flying worm called Nidhogg.

The first game was incredibly addictive stuff thanks to its simple, but incredibly skill-based combat system and simple, but entertaining graphics. Hopefully the developer doesn’t lose sight of what made the first game so compelling with this sequel. There is certainly a substantial upgrade to the art, that’s for sure. 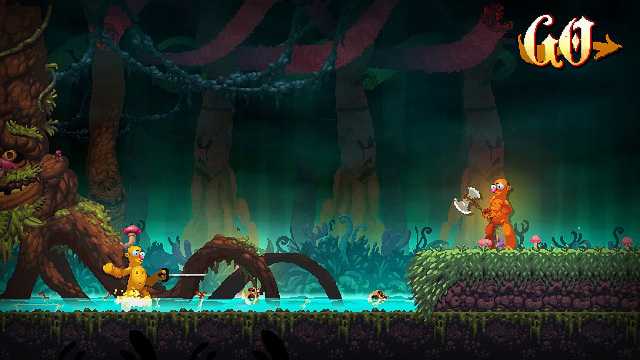 The two main ones are: a new Necromancer class and a recreation of Diablo I inside Diablo III.

The “Rise of of the Necromancer” pack for Diablo III, due out in 2017, includes the Necromancer playable class (a “master of the dark arts”), extra stash and character slots, and cosmetic bonuses. The new class is a “reimagining” of the Diablo II Necromancer and offers players some of the same abilities, like fan favourites, Bone Spear and Corpse Explosion.

Related reading: Our review of the PlayStation 3 version of the game.

Both Diablo III and Reaper of Souls – or Ultimate Evil Edition on PlayStation 4 and Xbox One – will be required to access the content.

The original Diablo – released 20 years ago – will be recreated in Diablo III via an anniversary patch (planned to recur every January) called “Darkening of Tristram”. This new mode (not a complete remake) will take you back into the cathedral, to 16 levels and four main bosses from the first game. Additional features are a special “Glorious Retrovision” graphics filter, offering a pixelated and grainy 1996 look, and character movement locked to eight directions. The update will be free.

Additionally, two new zones – the Shrouded Moors and the Temple of the First Born – will be added for free to Diablo III: Reaper of Souls next year, Blizzard spokespeople announced at the event.

Review: Exist Archive: The Other Side of the Sky (Sony PlayStation Vita)