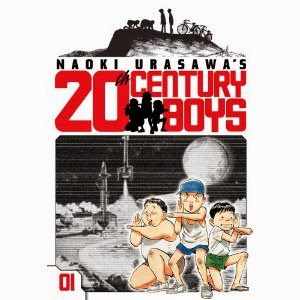 Naoki Urasawa is surely one of the most respected manga authors out there. Otherwise known as “the guy that did Monster,” Urasawa’s work inevitably features tight pacing and simple plot arcs that are told efficiently and effectively.

There’s no weighty dialogue or unnecessary character exploration in Urasawa’s mangas; interactions are short and to the point, and this flow lends itself well to when he decides to dabble in the thriller genre. “Page turner” doesn’t begin to describe Urasawa at his best.

20th Century Boys is Urasawa at his best. Released in Japan a very long time ago now (Urasawa started work on it in 1999), it’s finally making its way to Australia courtesy of Madman Entertainment, and it’s a series that anyone who enjoyed Monster will surely get hooked on.

The first volume follows the story of a group of childhood friends, now all adults, who find themselves pulled back together again following the apparent suicide of one of their own. However, one of the group, Kenji starts poking around and finds that there’s much more to this story than first appears. See, there’s a symbol that he keeps seeing everywhere he goes. A symbol that is tied to a weird and dangerous cult… and also a symbol that linked the group together as children. Cue mystery music.

Much of this first volume involves either flashbacks, setting up the group dynamic and explaining the friendship between the various characters, and current-day sequences as Kenji tries to convince his friends that something weird is afoot. It’s the kind of introductory chapter that asks a few million more questions than it answers, and generally charts the course for a detective fiction story. In other words, it’s very much effective at getting readers hooked and wanting more, but in isolation it’s a very dissatisfying book by itself. If you’re planning on reading this, be prepared to give at least 3-4 more volumes a chance before deciding on whether you want to go all in for the full 22-volume slog. 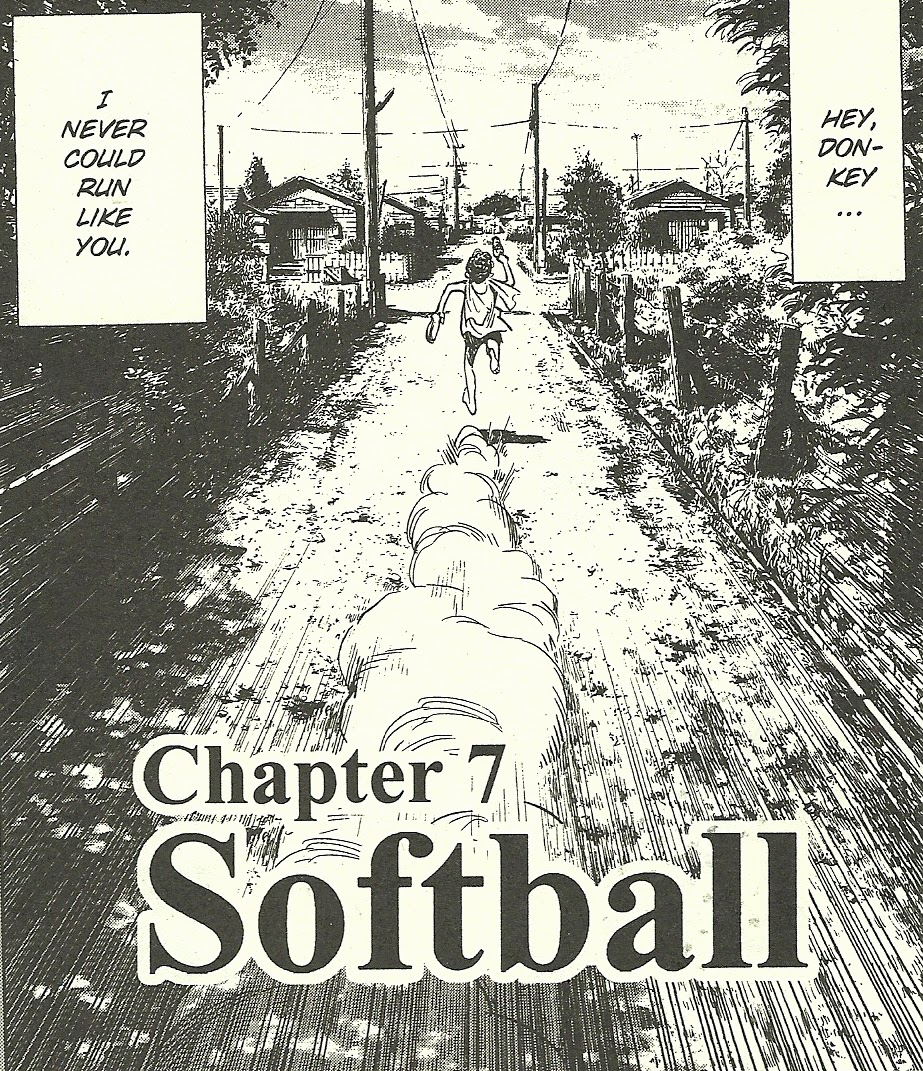 Kenji and his friends are a group of likeable nobodies, and the scattershot dialogue that’s peppered through the opening chapter of 20th Century Boys does a great job in setting up distinct personalities within the group. They’re all archtypes, but within that the series seems set to delve into some deeper issues – I assume that the overall tone of the books spins from detective fiction into psychological thriller territory, with all the exploration of humanity and society that such a theme entails.

If there’s a weakness in Volume 1, it’s the cult itself. It’s set up to be this enigmatic group of brainwashed individuals headed up by a malevolent, shadowy, and unknown figure, and the narrative certainly succeeds at doing that, but it’s also a complete cliche. Assuming you read fiction, watch TV or movies, or play games, then you’re almost certain to have come across this specific type of “crazy, dangerous cult” in the past. Heck, the Simpsons lampooned the entire plot device many years ago, and to be perfectly honest it was actually hard to read these scenes in the manga without thinking of the Movementarians.

But, of course, 20th Century Boys is a work from Urasawa, so there’s plenty of room for the cult to develop into something unique and truly frightening, and I’m sure it will in subsequent chapters. What’s important is that the first chapter of this manga does a good job of setting up the scene and providing plenty of dramatic tension… now we need to wait to see how it all unfolds.

The Friday 10; Ten reasons that I love Final Fantasy XIV more every day