I think I’m going to enjoy Murdered: Soul Suspect. Based on the first hour or so of gameplay that I got to have hands on time with, it seems to be something genuinely creative and different.

The set-up from the start is classic supernatural noire. Players take on the role of a former criminal-turned-cop-turned-dead-man, and take control of this character just as life leaves his body after being shot by a masked assailant. Unable to cross over to the other side fully, this dubious hero needs to unmask his killer and get revenge before he can make the transition. The problem is, of course, as a spirit he’s completely incapable of physically interacting with the world around him. So how’s he going to get his revenge?

People have been saying that this game is a mix of Capcom’s Ghost Trick and Rockstar’s L.A Noire, and that actually seems to be an accurate summary. As a ghost I was able to “possess” humans and either read their minds or influence their actions. I did this as part of a process of investigating two separate crime scenes to piece together what went on. 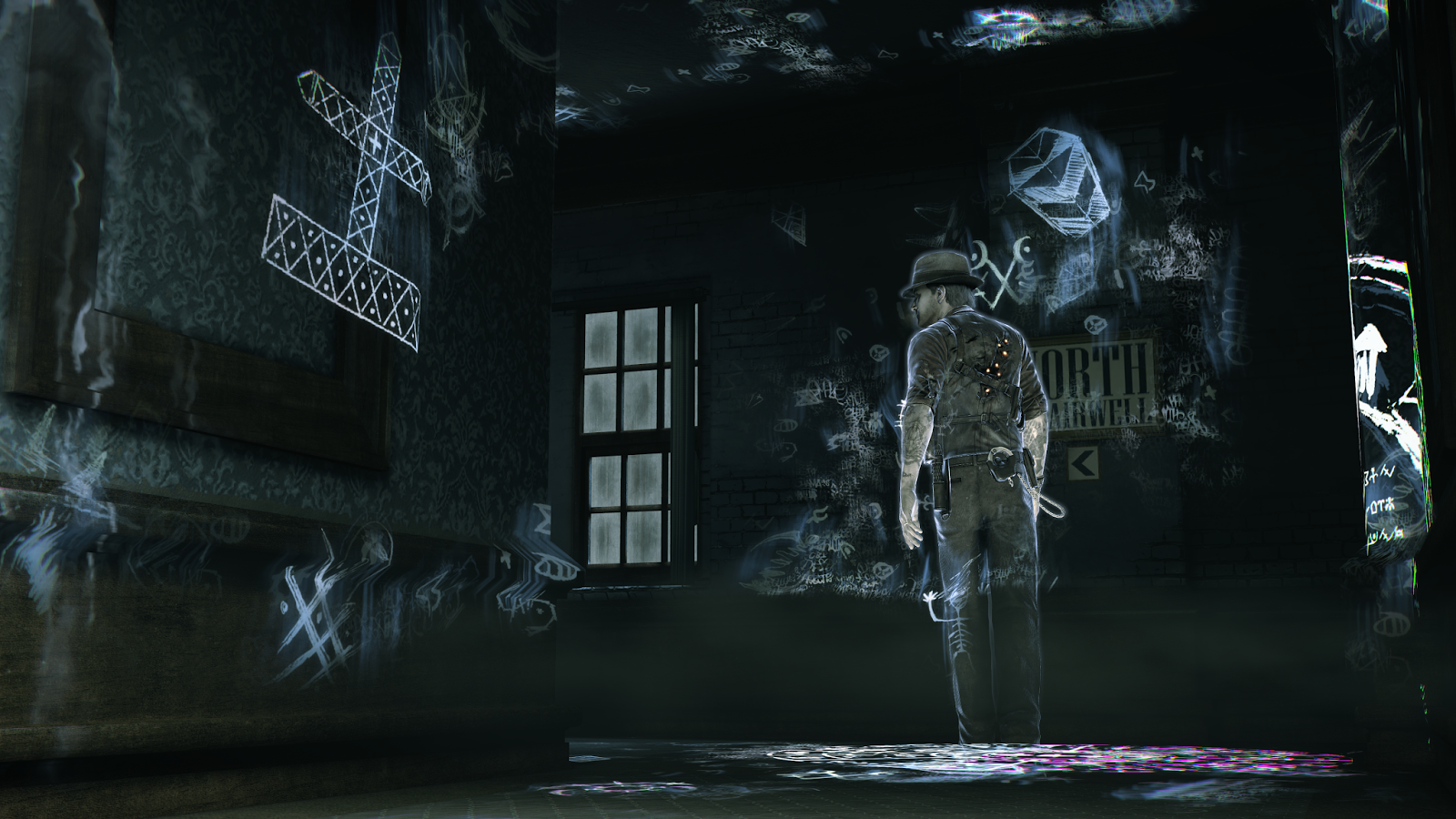 This investigation process was the most interesting aspect of the game in its early stages. Wandering around a scene and trying to find tiny and often well-hidden clues felt like a fun, Hollywood-style crime thriller. Because the character is a ghost and unable to be seen by normal people, he’s also able to listen in on private conversations and, again, read people’s minds to find further clues. It’s amazing the kinds of things you can hear when people think there’s no one around. Then it comes time to “solve” the crime scene, and that’s achieved by picking out a couple of specific clues from the mass of evidence that solves the riddle. Get it wrong and nothing will happen, though there seems to be a grading system whereby mistakes cost points. What those points do I have no idea at this stage.

The investigations play out like a very dark version of the classic Patrick Swayze film, Ghost. As a crime fiction narrative the first hour does a great job of setting a scene and creates an immediate intensity that had me wanting to play on. It helps that this is a good looking game as well, with detailed character models and a bleak, but well-designed environment to explore. There’s a nice sense of non-linearity as well, with some areas of the game not directly related to the narrative, but play a vital role in creating context within the world. For instance, in one dingy apartment there’s a poker game going on in a which didn’t seem to have anything to do with the story, but the apartment (and apartment building) would have looked weird without any activity going on in there, so it’s nice to see that the developers built a fully voiced scene to help set the tone. Details like this will win me over every time, and it’s far too uncommon for AAA-games to include the luxury of stuff that isn’t directly related to the progression of the plot. 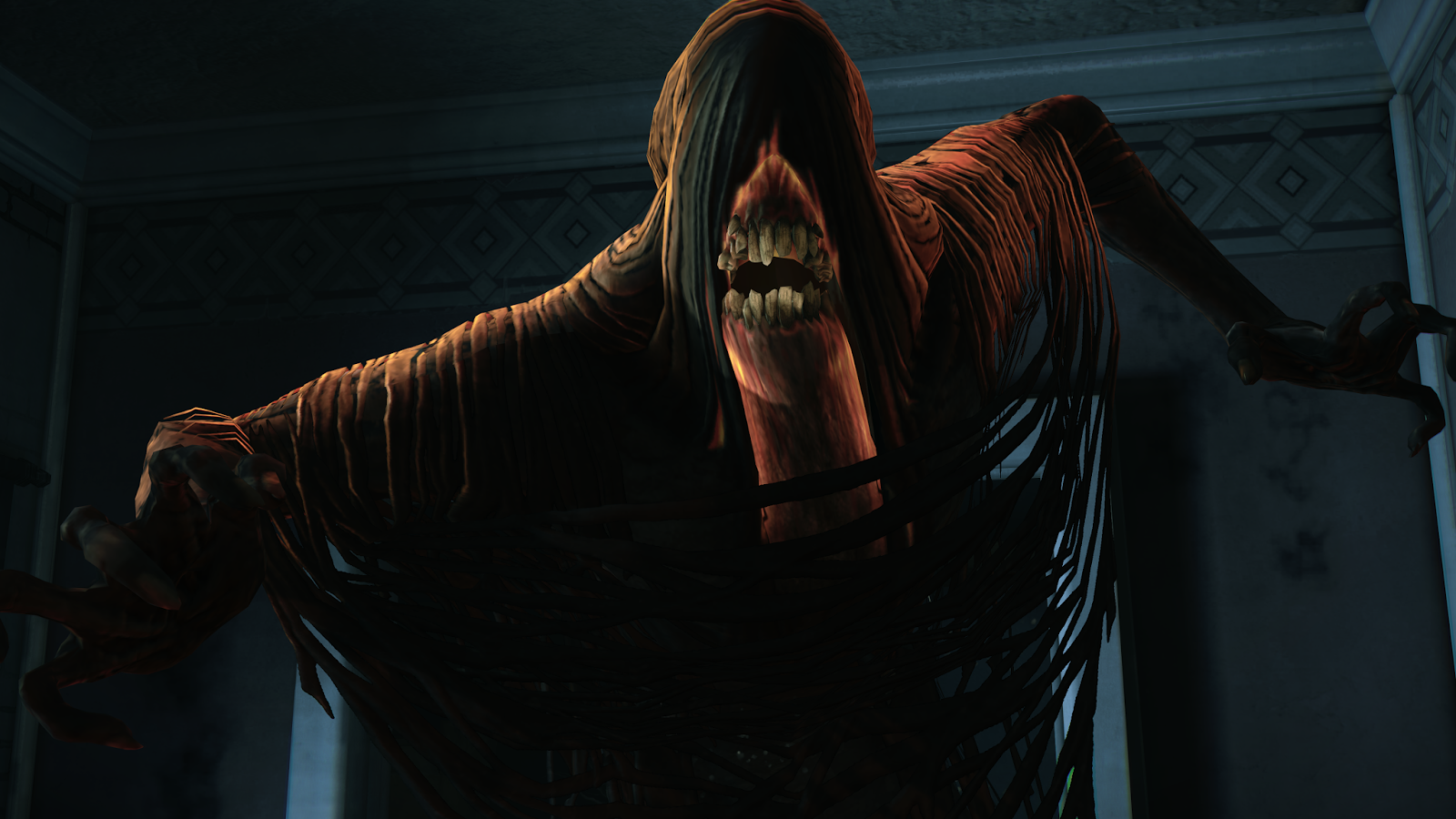 There’s some side missions that players can undertake as well. The one I got to play in this demo was helping a ghostly woman figure out where her murdered body was dumped. That particular quest played out like a simplified version of the main storyline investigation scenes, and while there didn’t seem to be any reward for completing it, the diversion was appreciated, and again helped to build up an environment that seemed genuine and larger that the main character’s own interests.

The only part of the game I’m unsure of at this stage is the existence of “demons” – violent enemies that players need to sneak up on and catch unawares in order to destroy. Running into one head on is a quick way to get the hero’s soul eaten and the game over screen. The process of sneaking around an area and clearing it of these enemies was tiring – and that was from my first hour’s play. It feels like it’s a feature shoehorned in to create a sense of danger from a game that is otherwise slow-paced and cerebral.

That said these enemies could well become a far more compelling proposition later on. Even if they don’t, I think the investigation scenes themselves, which offered a decent challenge almost straight away, will be enough to give most people a good time.

Oh look. The Last Of Us is coming to PlayStation 4