While there are definite benefits to releasing games episodically, the one recurring downside is the sometimes long wait between episodes, especially when information regarding release dates can be so scarce. 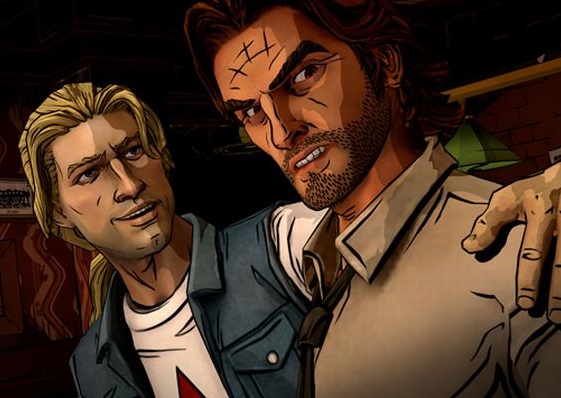 Telltale Games is no stranger to this issue, and the team has even come under fire for it with its most recent series, The Wolf Among Us. While the first episode got off to a strong start (check out our review of it here), it’s been a long wait for the second part.

For those who need a refresher, The Wolf Among Us (which is based on the long-running comic book series, Fables) follows the exploits of Bigby Wolf (who is actually the Big Bad Wolf), as he tries to maintain order between the citizens of Fabletown, a neighborhood in the Upper West Side of Manhattan that is home to a community of fairy tale characters.


Thankfully, it looks like we won’t have to wait much longer, as Episode 2 – Smoke and Mirrors, will be releasing sometime this February. While Telltale hasn’t given us a solid release date as of yet (it takes a lot of work to coordinate a unified release across multiple platforms), it has released a trailer which should tide us over until then.

Update: Telltale Games has announced that Episode 2 of The Wolf Among Us will release on February 4 for PC, Mac, and PSN (North America), and on February 5 for XBLA and PSN (Europe). An iOS version will also be released next week.

Kickstarter update: The book is successful!