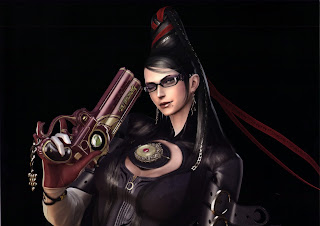 So what’s on for this week? Huge action this week. Whether it’s running through deep dungeons, running-and-gunning, or hacking through legions of the dead, there’s plenty here for a wide range of gamers.

Bayonetta – Platinum Games’ slick action title is hit-and-miss with gamers, but for $17 it’s also not much of a risk now. Wii U owners with a PlayStation 3 might want to especially consider it, since there’s a sequel on the way for Nintendo’s new console.

Dragon’s Dogma – This game is a mish-mash of development techniques. There’s a bit of MMO-style questing, a bit of Dark Souls-style multiplayer and a dash of Dungeons & Dragons style dungeon delving. It’s one of the most respected games from Capcom this generation, and now is a good time to pick it up.

Dead Island (Game of the Year) – For anyone who is looking forward to the sequel, and haven’t played the original, here’s a good opportunity for you. The game only met with middling reviews on release, but the game has since built up a respectable following.