Goichi Suda has quite the following for his games, and the announcement that Killer is Dead would be coming to consoles soon (this and other titles will be brought over by Xseed Games). Still, there is not a lot known about the game so far. 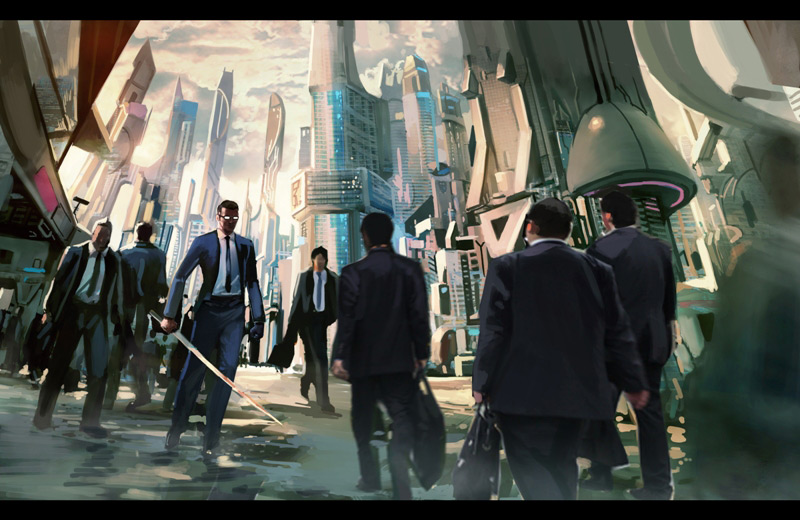 The estimated release for this title is late summer/early fall and it will be releasing for the Xbox 360 and the PlayStation 3. On the Sony front, some have wondered if Killer is Dead will use Move controls or not, and if it will be produced for the Vita.

Suda responded to both questions as ‘undecided’ – so while these two things are not a sure thing, they are not ruled out either. Personally, I would prefer to see the Vita support over the Move if I had my choice.

Despite a name that resembles another earlier Suda project (Killer7), this game is completely unrelated and will focus on the story of an man who was imprisoned and attempts to stay alive as someone else hunts him down.