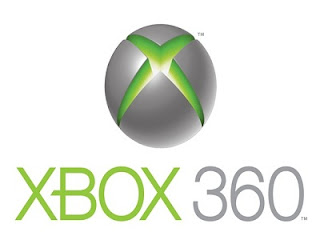 Following Sony’s rather positive news regarding its performance in the Australian market, Microsoft felt the need to spread some good news of its own.

The Microsoft Xbox 360 also bulked a trend that suggested the Australian games market was contracting. It has seen five per cent platform revenue growth. Nowhere near as impressive as the Sony results, but any growth at the moment is a good thing.

In addition, according to Microsoft, the Xbox 360 was the number one selling console during the Christmas sales period in 2011, and December 2011 was Xbox’s highest selling month on record.

In a release, Microsoft consumer channels group director, David McLean, said “It’s clear to see that the momentum in this industry is with Microsoft and the Xbox platform. We won at the telling Christmas period, we are standalone in our growth this year and looking at the past five years our consistency is unprecedented. We can attribute this to Xbox’s diversity – we have something truly unique with Kinect, a lineup of blockbuster titles and a complete entertainment offering with movies, music and television on Xbox LIVE.”

Subscriptions to LIVE Gold has also jumped 40 per cent, as more and more non-gaming services are added for LIVE members to enjoy.

Win one of three copies of Call of Cthulhu: The Wasted Land

Preview: Confrontation; a game you’ve never heard of, but should be excited about