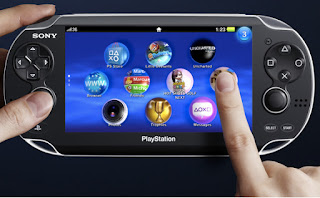 After two months of waiting, the PlayStation Vita finally escapes the boundaries of Japan. Given the current sales situation in that region, some have questioned whether or not Sony’s latest handheld is even worth picking up. We could honestly just answer that with a resounding “yes”, but let’s indulge and take the portable for a spin anyway.