As a business journalist by trade, I tend to put a lot of attention into that side of the game’s industry: it interests me to see the business strategies of Apple, Sony, Microsoft and Nintendo evolve over time. When a new player comes to the space, such as OnLive, I find the impact it has on the market and the established rivals perhaps even more interesting than the actual technology itself (especially since OnLive hasn’t indicated it will launch in my area).

Increasingly of late though, one thing has really come to the fore for me, and I do think it’s going to have a profound impact over the next few years: When it comes to gaming, Sony is winning.

Let me preface this with a disclaimer, first: I don’t think Sony is necessarily the best. I’m a fan of all four major hardware providers, and indeed I do have every console currently on the market. I am a fan of games, not the hardware the games run on, and not the companies behind those games (well, with the rare exception. Hi, From Software!) 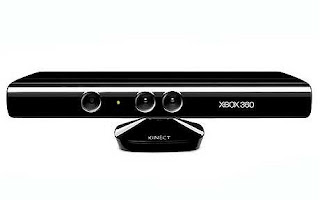 What I do believe though is that Sony has the most consistent strategy, and it’s a strategy that leaves Sony poised to take advantage of where the market is clearly heading. To start then, with the most applicable trend for our website: the games industry is moving to an online-dominated delivery model, and Sony is in the best place to take advantage of that.

If you look at the PlayStation Network (which has emerged from the hacking scare quite healthily), it’s a robust infrastructure that supports a couple of really strong features above the competition. Most notable of those is that the handheld console (Vita) and PS3/ PS4 will use the same infrastructure. That means game sharing between devices, which I do believe is going to be a compelling selling point to people. Nintendo isn’t able to do that with its 3DS and Wii not talking together, Microsoft doesn’t have a dedicated handheld and isn’t interested in developing one and Apple’s solution for playing iPhone/ iPad games on TVs is not nearly as user-friendly as you’d expect from Apple, and is promoted as a feature quite poorly. 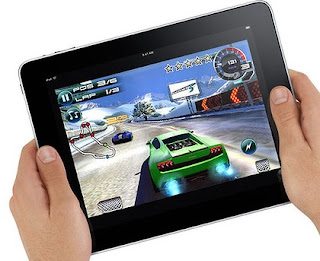 It goes beyond games, too – Sony’s network, thanks to its other entertainment business units, gives Sony some very powerful, robust entertainment solutions to offer its customers.

Why will this be so compelling in the future? The trend for technology in general is very much around seamless experiences for everyone, all the time. Technologies such as cloud (allowing you to access your data from anywhere that has an Internet connection), and the enterprise trend of BYO computing (using your own technologies for work, that you can do from home or the office) means that people will begin wanting their entertainment consistent and off the one platform whether they’re on the train or sitting at home. Sony has invested very heavily in making sure the PSN is prepared for just that.

Next, let’s look at the major vendor’s approach to gaming itself. Starting with the newbie, Apple. Apple is not that interested in games. It allows games on the iPhone and iPad because they help attract a lot of customers to the iPhone and iPad, but it’s shown very little interest in investing in games development itself, or in enforcing some kind of quality control in the games that it allows to the App store. 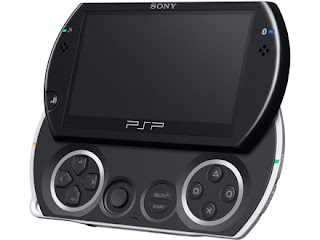 The additional complication that games priced $10 or over will struggle in the App Store environment will mean that third party developers and publishers will look to other platforms for premium gaming. So the Apple iPhone and iPad will struggle (at least for the medium term) in attracting more than the most casual of gamers.

Microsoft is also showing surprisingly little interest in investing in gaming these days. While it has bought up a few game development studios, and sits on some very valuable properties (such as Halo), the bulk of Microsoft’s consumer investments are not going to gaming. Consider the acquisition of Skype. Consider the content partnerships for television services for Xbox. Those are what Microsoft is putting its energy.

Even consider Kinect. Yes. Kinect does motion gaming, but Microsoft’s vision for Kinect clearly extends beyond that. The Kinect SDK was released in a bid to get people coming up with useful or creative applications of the camera. The Skype acquisition suggests that Microsoft want to use the Xbox as a video collaboration tool as well. 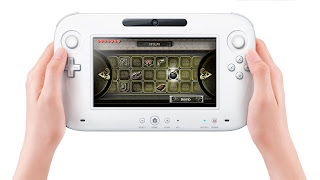 It’s a broad, interesting strategy that Microsoft has – to turn the Xbox 360 in the living room into the family entertainment hub. In doing so, though, there’s been some focus lost on the actual, dedicated, gaming side of things – a sentiment that was clearly reflected by the company’s relatively poor E3 showing this year.

Nintendo is struggling for market relevance, meanwhile. It’s sending all kinds of mixed messages into the market – it wants to step away from the casual gaming market (which is has largely lost to Apple), but the launch titles for the 3DS from Nintendo were all casual in design. It understands the value of online, but has no idea how to attract developers to online, or indeed what people want from online – the 3DS friend’s list doesn’t allow you to message your friends, for instance.

Nintendo’s problem is at core how isolated it is. Unlike the other console manufacturers, Nintendo doesn’t have non-gaming departments or partnerships, to provide a robust entertainment unit. It has traditionally struggled with third party games developers too, and while Nintendo’s own software has sold well, and is still seeing the company through its current crisis, there is very little to suggest that the Wii U is going to bring Nintendo up to speed when you consider what the others are doing in the increasingly-important online space. 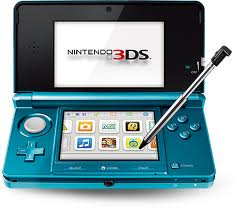 In other words; for Nintendo, being able to make good games is not going to be enough to convince the same masses that it used to be able to attract. Good games are table stakes, being able to offer additional and robust solutions is clearly where market expectations are heading.

Then we come to Sony. Sony has aggressively spent money in developing a network of products that all run from the one centralised infrastructure – the PSN. In some form, Sony is able to offer customers tablets, phones, dedicated handheld consoles and TV consoles that are able to “talk” to one another in a user-friendly manner.

It’s cost Sony a lot of money, and along the way it’s made experiments that have failed in the market – look at the before-its-time PSPGo. But even there, the PSPGo shows that Sony has recognised where the industry is going, and is willing to throw a dart in the hope of hitting the bullseye.

So, while I believe (and certainly hope) there’s room for all four vendors to have a slice of the very big gaming pie, I do believe that Sony is poised to capitalise best on the gaming market and that lucrative mindshare. Microsoft has a strategy that is too broad for the ‘core’ gaming experience, Nintendo’s future direction is still uncertain, and Apple’s only ever going to attract the casual gamers. Sony’s approach is perhaps the most focused of all of these, and the gaming community is going to appreciate that more and more as it becomes increasingly evident.

So, as a question for our readers – which vendor do you think is best poised to take advantage of the direction that the games industry is taking?

Frozen Synapse is coming to iPad!