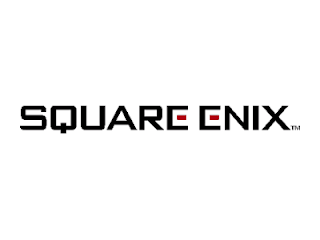 The big news of yesterday is that Square Enix is setting up a new development studio in Montréal, Canada.

It already has one studio there, Eidos Montréal, but the new studio, Square Enix Montréal, will create an additional 100 jobs for Square Enix, and hit the ground running, immediately starting work on a AAA-grade title.

Given the critical and commercial success of Eidos Montréal (Deus Ex, the upcoming Thief), it’s little surprise that Square Enix would ramp up its Canadian investments. Indeed, Canada is becoming something of a melting pot of western development that Japanese publishers are trying to capitalise on. Tecmo Koei set up a studio of its own in Toronto not long ago.

The ramifications of this move by Square Enix are significant indeed. This is a publisher that is taking a very keen interest in western games development; in addition to Deus Ex and Theif the publisher greenlighted Dungeon Siege III earlier this year and has has high profile Hitman and Tomb Raider games on the way. It has even experimented with bringing western design sensibilities to the Japanese development community. That game was Mindjack and it was terrible, but it’s a clear indication of Square Enix’s interest.

On the other hand it shut down one of its Japanese developers, Cavia, and is struggling to impress with its Final Fantasy franchise. Further, the decision to make Dragon Quest X an MMO may well damage that game’s potential audience in the west, as much sense as it might make for the Japanese market.

While a business model that includes both western and Japanese games is likely to be struck by Square Enix in the future, right now its priorities are clear. So much is the pity. Though Tomb Raider looks just divine, at a time where the Japanese games industry is struggling to remain relevant, it didn’t need its most important third party publisher sending its investment money offshore.

So what do our readers think about some of the investments Square Enix is making at the moment?