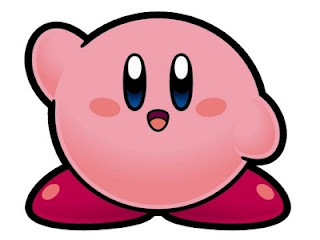 If what Nintendo has been saying is true, we’re quite a way away from the next Smash Brothers game. That’s ok, we all know it’s going to be awesome. But hopefully it’s awesome because they’re working with Square Enix to bring a crossover game to our Wii Us and 3DSes.

Yep. Smash Bros vs. Square Enix. That would just blow me away. It wouldn’t necessarily be a surprise, either. The likes of Mario Sports Mix, developed by Square Enix and featuring plenty of cross-over content is just one example (Fortune Street is an upcoming second example), but there’s more. Intelligent Systems, a Nintendo developer, was licensed Dragon Quest character for Dragon Quest Wars, one of the best DSiWare games. 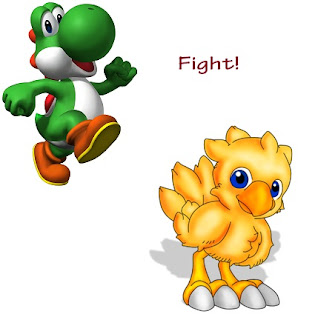 And beyond the close collaboration these two companies have developed, it would be a natural fit. More than any other developer, Square Enix characters compare most naturally to Nintendo characters, and would fit easily within the fun brawler atmosphere that epitomises Smash Brothers. The Final Fantasy (Cloud, squaring off against Marth) and Dragon Quest (Slime globs vs Jigglypuffs) characters are the most obvious examples, but consider these as well:

Chocobo is a yellow Yoshi, if you put him in a chicken cosplay costume. Moogle is easily as irritating in Square Enix games as Pikachu is in Smash Brothers. Nier is a dark fellow, but then so is Ganondorf.

And let’s not forget that Square Enix owns Taito. Mr Game and Watch would finally find a nemesis in Space Invader. Square Enix owns Eidos. And we all know that under her shirt Lara Croft is hiding two Kirbys. Another natural fit. We could have a Front Mission wanzer replace the terrible ROB. Square Enix could even pull in Disney characters thanks to Kingdom Hearts, although that would be unfair. Donald would be an instant win. 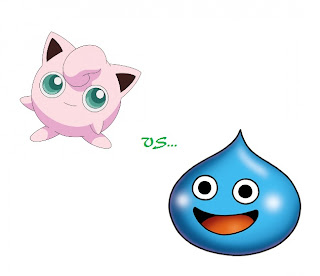 The ultimate success of a good crossover fighting game is for both parties to have a strong stable of popular characters, and that those characters have a resemblance, be that physical, in terms of character, or just plain charm to one another. It was a failing of Mortal Kombat vs DC (that was just… weird), but it’s worked well for the various Street Fighter games in the past, and Square Enix’s character stable would likely fit in even better amongst the Nintendo crowd.

So is this likely to happen? Of course not. It’s likely that the next Smash Brothers game will, at best, feature one ‘guest’ Square Enix character (I have money on it being Slime). But in terms of sheer fan service, the two companies couldn’t do better for themselves than form this collaborative project.

And let’s face it; who doesn’t want to see a showdown between Chocobo and Yoshi?

So, would you like to see this crossover happen? Why not sound off your ideas on our forum? 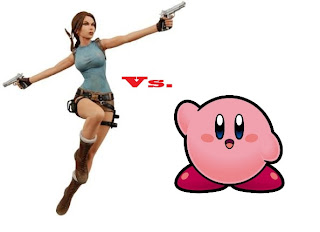 Sony wants you to play your UMDs on the PlayStation Vita