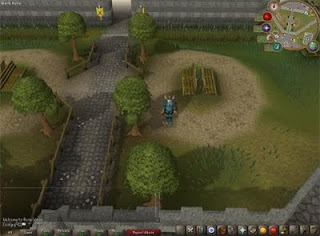 If there’s one MMO that most gamers have played, it’s Runescape. The online role-playing game continues to be popular, in spite of its age. According to Jagex, the game is now slated for a multiplatform release some time in the near future. This means that Wii, PS3, Xbox 360, and PC gamers will all be connected and able to interact with one another.
Jagex CEO Mark Gerhard reassured gamers that Runescape will remain free to play for consoles, even though there was pressure from higher ups of the three corporate mammoths.
Mark Gerhard went on to say, “Some console owners wanted us to charge five Euros for Runescape. What? It would be crazy to charge for Runescape on consoles”.
Source
Share this