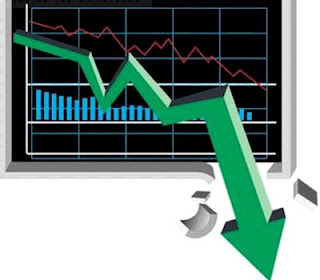 As most of us know by now, Nintendo posted a very negative financial quarter. The hysteria that has come with it from many corners is deeply misguided, however.

The long and short of it is this – the value of Nintendo’s stock dropped in value by around 20 per cent, the company posted huge loses ($323 million), and has spurred the company’s management to accept pay cuts. Economic firms, such as JPMorgan and Nomura Holdings have lowered their ratings on Nintendo’s stock as well.

It’s true that the company faces some challenges ahead. Nintendo is facing increasing competition by both Facebook and Apple for the ‘casual’ gaming audience, who have flocked to those platforms, in the process making Zynga one of the biggest publishers in the world, and making Apple’s gaming section the de facto place for indie developers to release games. The likes of EA, through its acquisition strategy (iOS and social gaming companies, largely), are clearly putting more weight in the mobile gaming space than in Nintendo. This competition is undoubtedly affecting Nintendo hardware sales – the 3DS only shifted 700,000 units in the past three months worldwide. 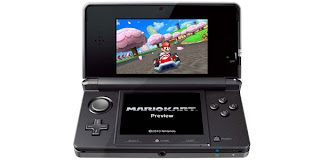 The Nintendo Wii U console failed to ignite as much interest as Nintendo would have liked when it was unveiled at E3, either. Indeed, Nintendo’s plan to draw back the ‘core’ gaming audience proved to be a difficult one for investors to resolve – heading back into a head-on-head competition with Sony and Microsoft dropped Nintendo’s share value back in June.

But here’s the thing that a lot of the games press managed to miss, but it’s absolutely critical in explaining what is happening to Nintendo right now: Nintendo is a corporation working in the global economy. Consider this article from Bloomberg for an instant: Asian stocks across the board took a hit as investors showed concern of the US debt deadlock. The too-strong yen has also had a deep impact on the profitability of Japanese vendors.

None of that has nothing to do with 3DS sales or whether a Mario game is coming out before Christmas. A company’s share price is not related solely to the products it sells, and by floating, you put a company at the mercy of the broader macroeconomic climate. That climate is stormy for just about everyone right now, so everyone (not just Nintendo) is reaching for the raincoats right now. 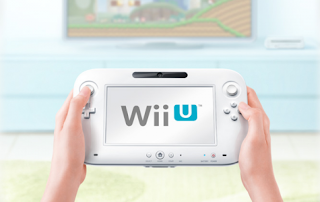 Furthermore, Japanese companies across the board are in a period of recovery from the devastating earthquake that hit earlier this year – an earthquake that damaged supply lines, slowed the country’s productivity, and greatly disrupted the luxuries industries (of which gaming is one). Camera maker, Canon, recently posted financial losses of its own, and blamed the deflated Japanese games market for the setback. Nintendo would be in a similar position – Japan is the second largest games market in the world, and unlike Microsoft, Nintendo relies on it heavily for profitability. A deflation in that market is going to have a substantial impact on Nintendo’s own profitability.

I’ll finish on this note: Corporations post losses. It’s a fact of life that a company cannot sustain growth indefinantely. Nintendo has lost some ground with the casual gamer, but I don’t see that as a problem, necessarily – the casual gamer is a fickle audience, as the flight to Zynga and Apple has shown. I see the stock and profit drop in Nintendo as more of a normalising process; i.e bringing the company back to the position it is actually in, rather than the hyperinflated value the company hit when the Wii and DS took off way beyond expectations.

So no, I don’t agree with the doom and gloom hysteria over this news at all. I still believe Nintendo is a company that would enjoy better fortunes going forward by being acquired, but claiming the company is ‘falling’ is just silly stuff.