The original Yars’ Revenge is an Atari classic. A single screen shooter with a unique ‘neutral’ zone for dodging attacks, it’s a game that has endured in popularity through the years – most old school gamers would have fond memories of it.

And it bears virtually no resemblence to the new Yars’ Revenge, now available on the Xbox, and (shortly, we hope), on the PSN and PC in the future. 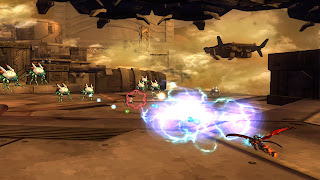 I find it interesting that Atari has decided to use the retro game’s name for this Xbox release. There is no real points of comparison between the two games, so it’s not going to necessarily appeal to fans of the 1981 original.
Not that it sounds bad at all – key features include:
– Six unique environments from the rich and lush environment of the Yar Village to the nightmare of the Qotile Homeworld.
– The ability to customise upgrades and RPG elements – Gain experience while customizing your armor and weapon abilities.
– Drop in/drop out co-op
– Flashback – Unlock bonus features such as the original comic and challenge modes which will test your skills.
But really, only the latter point and the name of the game itself bears any refrence to the original. Perhaps Atari saw an opportunity to rebuild the franchises’ name with a completely new game, rather than be restricted by its history. It will be interesting to see if they can convince newcomers to give it a go. A screenshot comparison is likewise a chalk and cheese comparison: 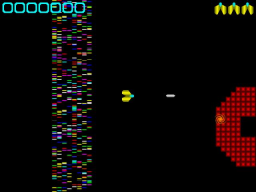 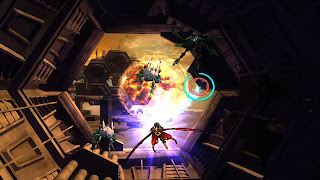 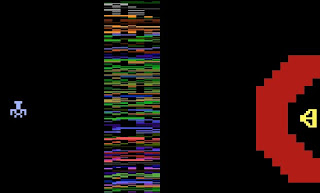 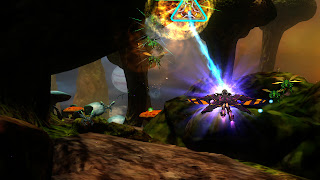 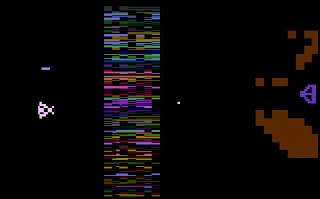 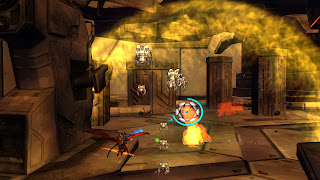 So, which do you think is the original game, and which is the modern reimaging?

So Atari has essentially come up with a completely new IP here. Which is probably just as well. A modern-looking single screen shooter would be a little strange, we imagine.

Final Fantasy XI ultimate edition to be made available for download