It’s a Panzer happy day today with Matrix Games. Already we posted screens for the upcoming strategy game, Panzer Corps, and now we have a handful of Panzer Command: Ostfront screens to sink your teeth into!

This new release is actually part of a series of Panzer games from Matrix, and indeed, owners of the previous title: Panzer Command: Karkov get this game free.

You’ll get to cruise around in over 50 tanks, and Matrix promises a host of other small improvements to the manual, visual engine, AI and play-by-email multiplayer. 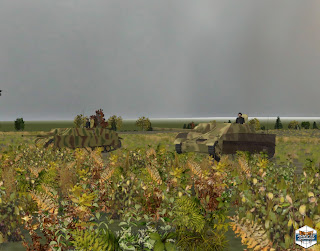 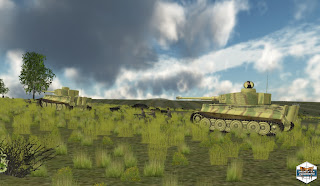 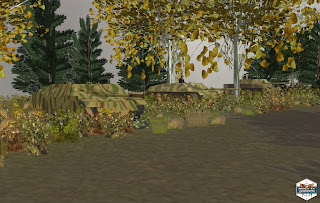 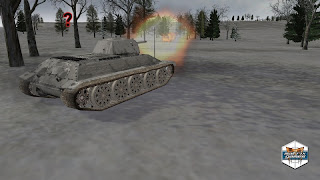 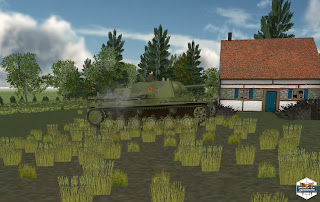 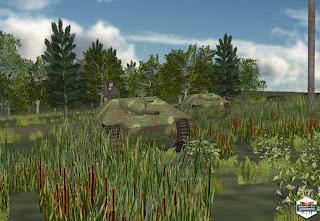 If you are a fan of Matrix Games, why not come say hi on our forums? We’re all up for multiplayer games!
Share this

Is the App Store actually profitable for developers?

Get all the King Arthur games together in one pack