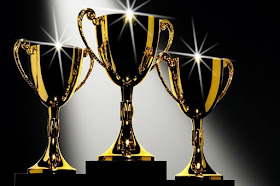 It's that time of year again, where we roll out the red carpet and celebrate the best that 2020 has offered us. In a year that has otherwise been so terrible, the fact that we've had a steady stream of such excellent games to play has been nothing but a relief.

It really has been a great year for games, from the big blockbusters right down to the most humble of projects. We've had surprises that have come out of nowhere, and long-anticipated games that have managed to meet and exceed our expectations when we've finally got our hands on them.

This year, for the DDNet awards, we have 16 different categories to recognise, and as we always do. Yesterday we celebrated the best blockbusters of 2020. Today we’re looking at the other end of town; the arthouse. “Art games” are generally small in scope, since the larger the scale of the project the broader the audience for it needs to be, and therefore the ability for the game to put the creative ambitions first becomes inhibited. But there’s nothing wrong with any of that, since the tools available to developers are allowing even the smallest developers to craft things that are visually vivid, mechanically vibrant, entertaining and yet meaningful. 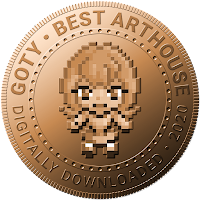 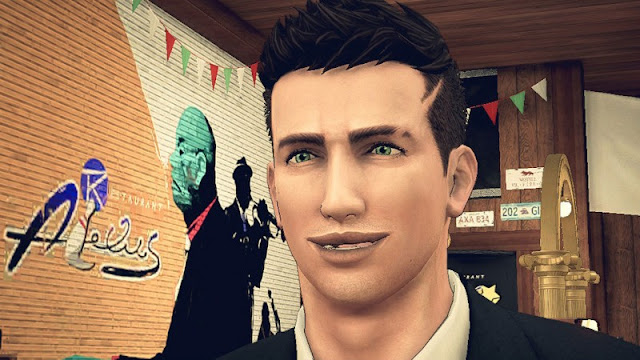 SWERY’s a maverick game creator if ever there was one, and his work always reflects his precise creative vision. SWERY has made highly refined games in the past… and then he’s made Deadly Premonition 2, which is the opposite of refined, but also clearly deliberately so. Nothing in that game is there without a reason, as SWERY works to undermine and challenge everything from narrative and genre through to the very assumptions that we have about gameplay. It’s as niche as anything you’ll ever play, and certainly won’t appeal to the broad mainstream, but as surrealist, near-Dadaist humour and transgression goes, Deadly Premonition 2 will hit the right notes for the people it was designed for. 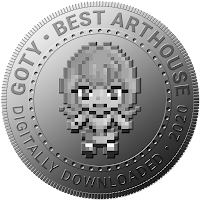 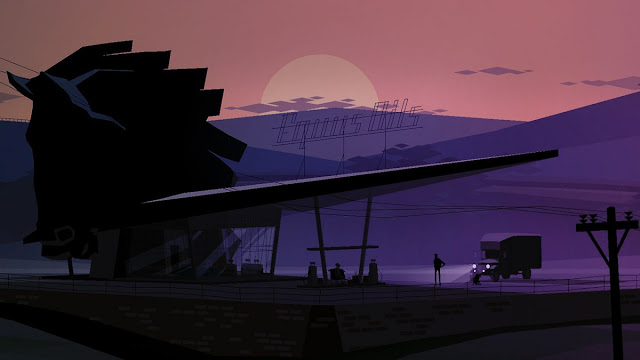 One of the few highlights of 2020 was that it was the year that Kentucky Route Zero was finally finished, bundled up, and dropped on us all as a package, and what a masterpiece it is. One of the few games that is overtly and explicitly inspired by theatre, Kentucky Route Zero tells a story of a road trip through the American Gothic, interspaced with little side stories that have as much resonance and interest as the main plot. Video game narratives are rarely – if ever – as compelling, layered, or valuable as Kentucky Route Zero’s. 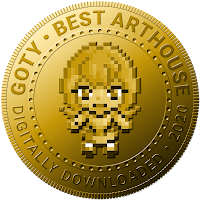 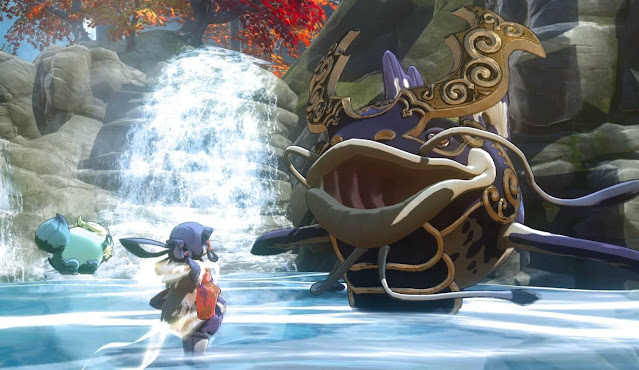 You can play Sakuna: Of Rice and Ruin, and have a wildly good time just on the surface of it. It offers excellent 2D action and an entertaining, deep, and challenging rice-growing component that will make Harvest Moon fans purely giddy. But that’s just the surface. With any luck, Sakuna: Of Rice and Ruin will inspire you to learn more about rice culture in Japan, because the reverence and thinking that the act of growing rice has in that culture teaches you something core to the Japanese experience of the world. Throw in some lovely references to traditional storytelling and Shinto spirituality, and Sakuna is a compelling game and true artifact of the culture that made it.

Of course, we very much welcome your own picks for each category, so be sure to let us know your thoughts, and we'll see you tomorrow for the next category!